Dame Elizabeth Cadbury School is a mixed 11-19 Academy with 824 pupils. The admission number for Year 7 in September 2022 is 130 pupils. Dame Elizabeth Cadbury School is part of an inter-LA Co-ordinated Admission Scheme. All dates referred to are in line with this scheme. Birmingham Council’s online application process will open in September 2021. Closing date for the submission of applications is 31st October 2021. Notification date – 1st March 2022 (or next working day if 1st March is not a working day). 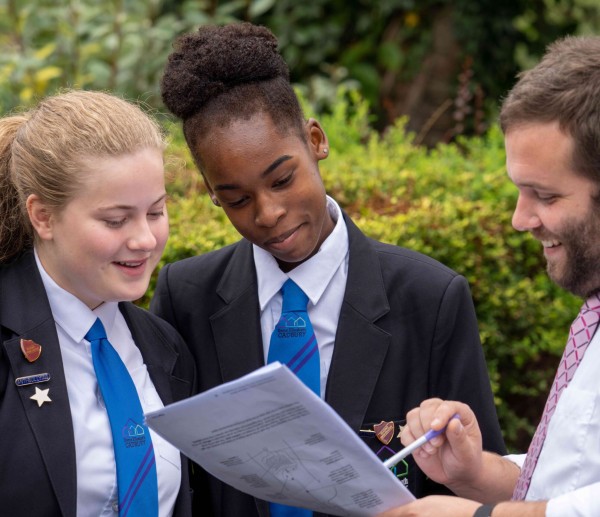 Parents whose children are refused admission to the school have the right of appeal to an independent appeal panel. The necessary forms and information should be obtained from the Clerk to the Appeal Panel, Dame Elizabeth Cadbury School, Woodbrooke Road, Bournville, Birmingham, B30 1UL to whom completed forms are returned. Please mark the envelope ADMISSION – APPEAL. Appeals in respect of Year 7 intake for September 2022 should be lodged by Friday 15th April 2022.

In 2016-2020 the school received more applications than there were places available. 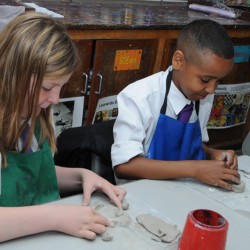 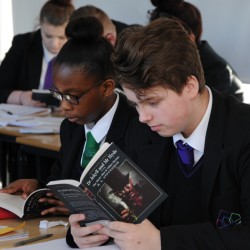 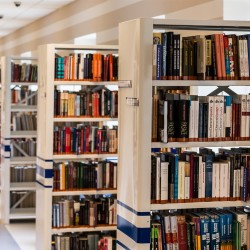 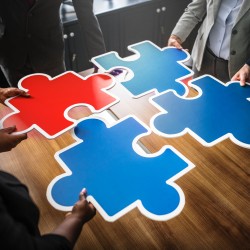 2. Children with a brother or sister already at the school, who will still be in attendance, including in the sixth form, in September of the relevant year, where a brother/sister is defined as: having the same two natural parents; having one common parent; having a ‘step’ sibling relationship; legally adopted or fostered by the same parent(s).

3. Children of staff who are employees at the school.

4. Children who live nearest to the school. Distance between home and school will be a straight line measurement from the front door of the pupil’s residence to the front gates of the school on the drive leading to the school’s main entrance doors and reception. The local authority uses a computerised system, which measures all distances in metres. Ordnance Survey supply the co-ordinates that are used to plot an applicant’s home address within this system.

Any child with a statement of special educational needs is required to be admitted to the school that is named in the statement. This gives such children overall priority for admission to the named school. This is not an oversubscription criterion.

Did you know, @wisepay have now introduced Apple Pay and Google Pay as new payment options at checkout. Making it even more convenient for you to top up your child's account for meal top-ups.

Following the latest guidance, face coverings should be worn by pupils when moving around the premises, in corridors and communal areas and in classrooms.