“We Believe in both the Perpetrator and the Victim”

We aim to provide a support and advice network within school to facilitate our pupils who may experience or find themselves in difficult situations with other students. Alongside teaching and mentoring those who exhibit negative behaviours around bullying, homophobia and racism”

“We Believe in both the Perpetrator and the Victim”

The Anti-Bullying Team is part of our school’s Pastoral and Intervention Team within our behaviour and support framework. It’s not a quick fix solution to every situation which we are presented with, but a strategy of foundation building, which empowers our pupils with the skills, confidence and support mechanisms, to better inform them of how to make good decisions when thinking about the way they act and make others feel.

Dame Elizabeth’s Anti Bullying team is student led and is supported by Miss Faulkner. The team consists of Anti Bullying Ambassadors from years 7 to 9. The teams main presence around school is during unstructured time before, during and after school and can be identified via their bespoke blue ties.

More often than not, many students are unaware of how their behaviour impacts another student’s emotional wellbeing, in certain instances this may be due to complex needs or fundamental issues which create barriers to pupils’ knowledge and understanding of social interactions.

From our Anti Bullying Team intervention many pupils’ are made aware of how their behaviour has resulted in a situation escalating, how this can be prevented in the future and how to resolve issues which may arise in the future.

Students are referred for Anti Bullying intervention through both class teachers and Heads of Houses. If a student is referred as a perpetrator twice in one half term students may be referred for form time intervention sessions in conjunction with our Believe Centre in one of the following areas:

Including 4 workshops in the believe centre where applicable.

Raise self esteem. Have a better understanding of emotions, thoughts and feelings. To be able to empathize better. To have a self-awareness how the way we behave impacts on our environment, relationships, health and views. Anger management strategies. Relaxation techniques. To raise aspirations. To empower pupils with relevant coping strategies. To feel valued. To be aware of mechanisms of support. Opening up minds through other people’s opinions and life experiences. To feel part of a community with a common goal.

Through ABA. By email to: c.faulkner@decschool.co.uk Referral form, to be placed in red letter box. Referral made using the 'Report a Concern' page. 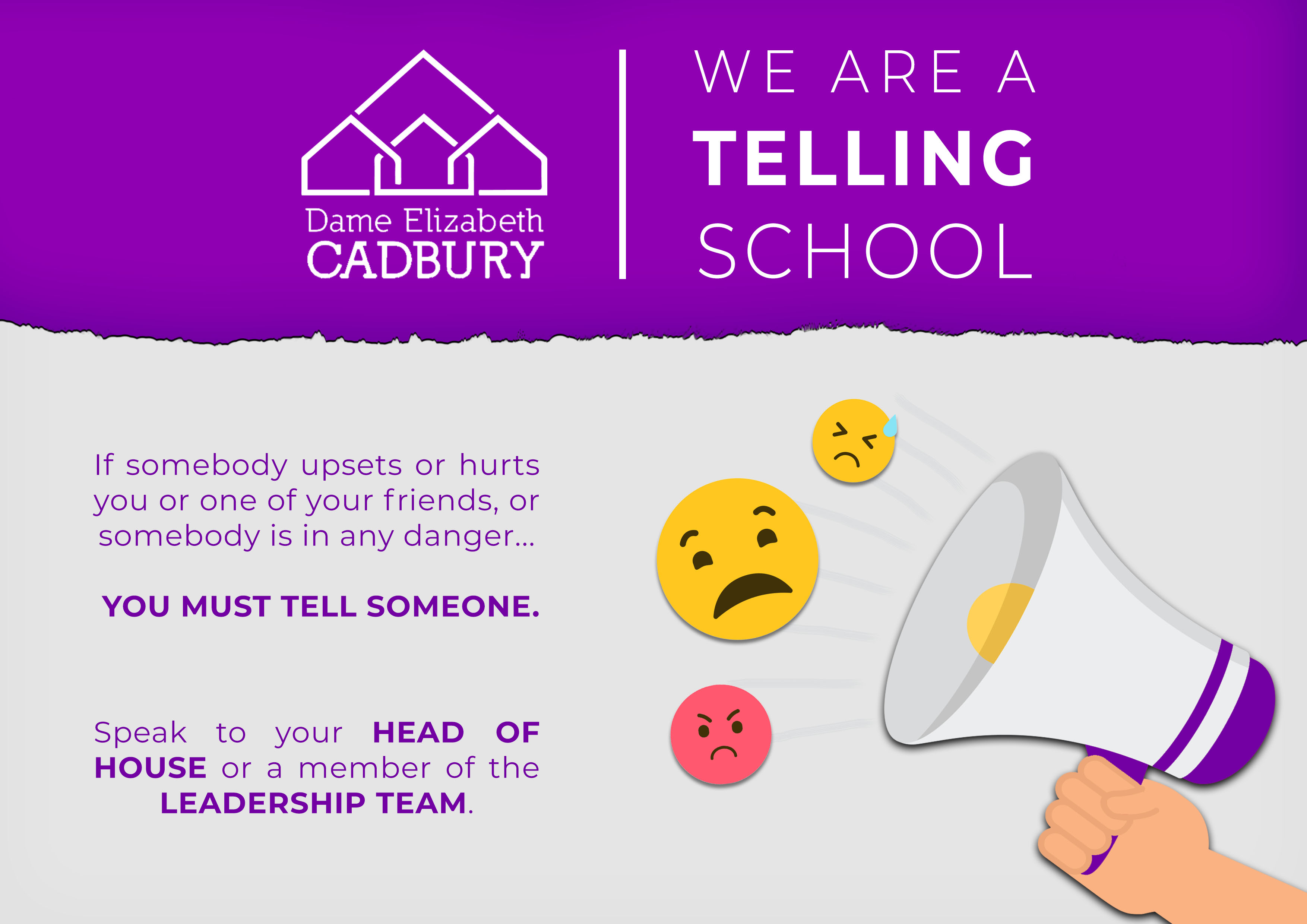 📣Year 12📣
Thinking of going to University or starting an Apprenticeship next year?
Get a head start on your application by attending the @ucas_online
Virtual Discovery Day tomorrow.
Find out more:
https://bit.ly/3sTvlc2
#university #apprenticeship #UCAS #nextsteps