The MFL curriculum is based on the evolving National Curriculum. At DEC it is taught by subject experts with ‘native’ levels of language proficiency who can create complete ‘immersion’ environments for our pupils.

The curriculum is planned and delivered in a way that provides the opportunity for methodical progress from years 7 through to 11. 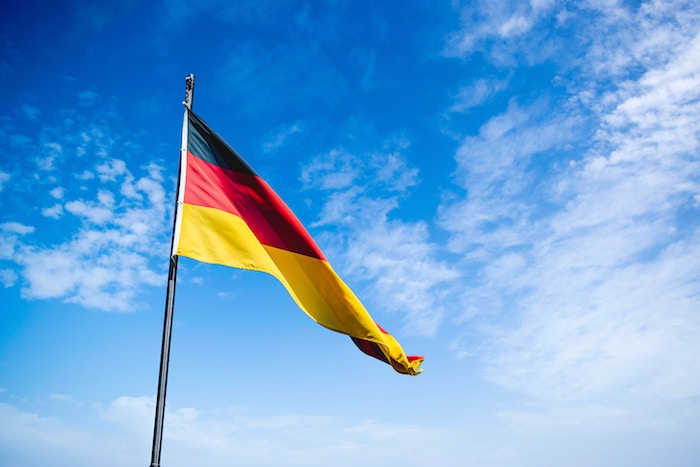 In KS3, when we introduce the language (Spanish, French and German) we also start to build confidence and awareness of the broader role languages play in culture and explore the process of learning a foreign language.

At this stage we are encouraging pupils to think about the role that language plays in national identity and to reflect upon its influence on their values and those of their country and others. Through this approach we are able to compare other cultures to the one that they see here, and build on the school’s values of tolerance and respect.

We focus on the essential building blocks of a language. Specifically: learning common words and the phonics of the language to promote understanding, familiarity and confidence the fundamentals of the grammar of the language being learned to allow progression. We revisit topics to consolidate and reinforce learning and to link the ‘building blocks’ of learning a new language.

We work closely with Routes into Languages West Midlands. We participate in languages day activities that are organised by local Universities. We also enter our pupils into regional and national competitions such a Mother Tongue Other Tongue. We are proud to say that we won it last year!

Our department, in conjunction with Humanities department organises foreign trips to Germany or France. 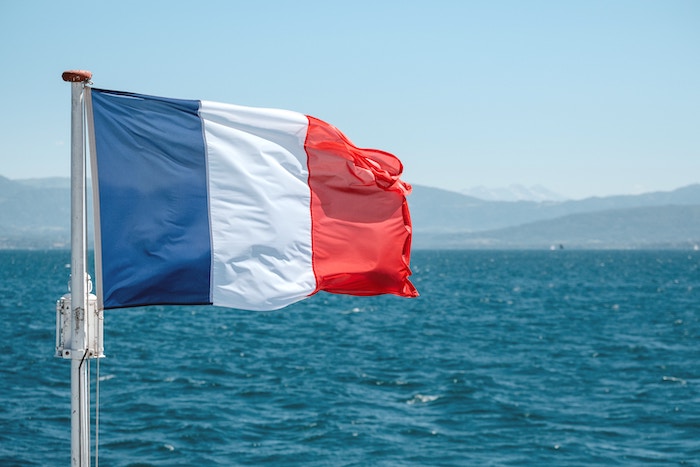 In KS4 we work towards the GCSE following the Edexcel course.

We build upon and deepen grammatical comprehension to build a ‘mastery’ of the written and spoken language, so that it can be manipulated more confidently. We look for opportunities to practise using or hearing in the target language using native speakers and resources.

Vocabulary is extended to include more specific terms and more complex sentence structures.

During this time, the pupils are given more responsibility for their learning and start to self-evaluate their own progress and to understand their progress against the exam standards.

During both key stages we use the ‘Active Learn platform’ to provide structure to the curriculum and both summative and formative assessment, as well as supporting with homework.

📣Year 12📣
Thinking of going to University or starting an Apprenticeship next year?
Get a head start on your application by attending the @ucas_online
Virtual Discovery Day tomorrow.
Find out more:
https://bit.ly/3sTvlc2
#university #apprenticeship #UCAS #nextsteps